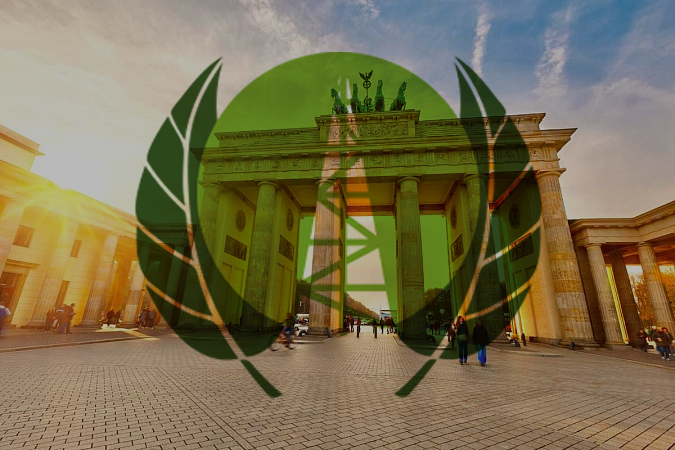 As much as some may be surprised in the West: ecology and Russia – this combination is no longer a contradiction today. Not only since the Year of the Environment took place in 2017, the world’s largest country moves slowly but visibly in the right direction in terms of environmental issues: The burning of associated gas is decreasing, landfills have been closed, recycling is being promoted by the state actively. Above all Russian oil and gas company have to offer something, which could boost the EU-countries leap towards a cleaner economy structure: Liquefied Natural Gas (LNG) as a fuel for decentral regions and the infrastructure sector.

​Ecology and Russia – this combination also becomes relevant for companies. Therefore, CREON Group and WWF are inviting to the second Berlin Conference this year. Businessmen and experts from both Russia and Germany will discuss how environmental responsibility can be shaped and improved further. Which solutions can German companies provide for Russian partners who want to tackle the topic? And conversely, can Russian companies contribute to the “greener Europe” by delivering Liquefied Natural Gas (LNG)? These discussions will be supported by the German Eastern Business Association (OAOEV) and the German-Russian Chamber of Commerce (AHK).

​The seminar will present results of the environmental responsibility rating in Russia’s oil and gas industry. For the fifth time, WWF and CREON will conduct the independent rating of major oil and gas companies regarding their sustainability efforts: Who renatures oil-contaminated areas? Who is flaring on associated gas, who is not? How transparent are corporations in reporting on ecological issues? In the meantime, the rating has been established as a credible, objective and recognized tool to push the oil and gas companies there on a more sustainable course. The initiative to conduct Global rating of the 32 biggest world oil and gas companies will be also presented in Berlin.

​The aim of the conference is to promote ecological responsibility as a common topic for Germans and Russians. Therefore, we are pleased to welcome high-ranking politicians from both countries, who find common interests in the field of ecology beyond the well-known political dispute topics. Above all, however, entrepreneurs from East and West should be brought together: In Europe’s East, a market is now growing with its awareness of the problem, for which Germany particularly could supply “green” technologies. CREON has set itself the goal of connecting these networks. 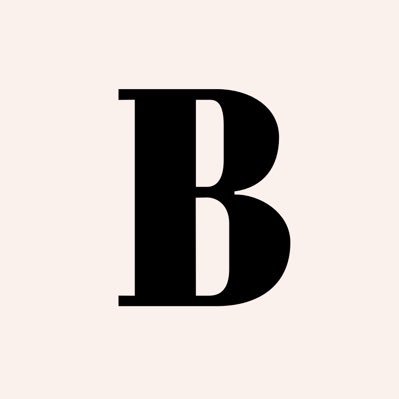 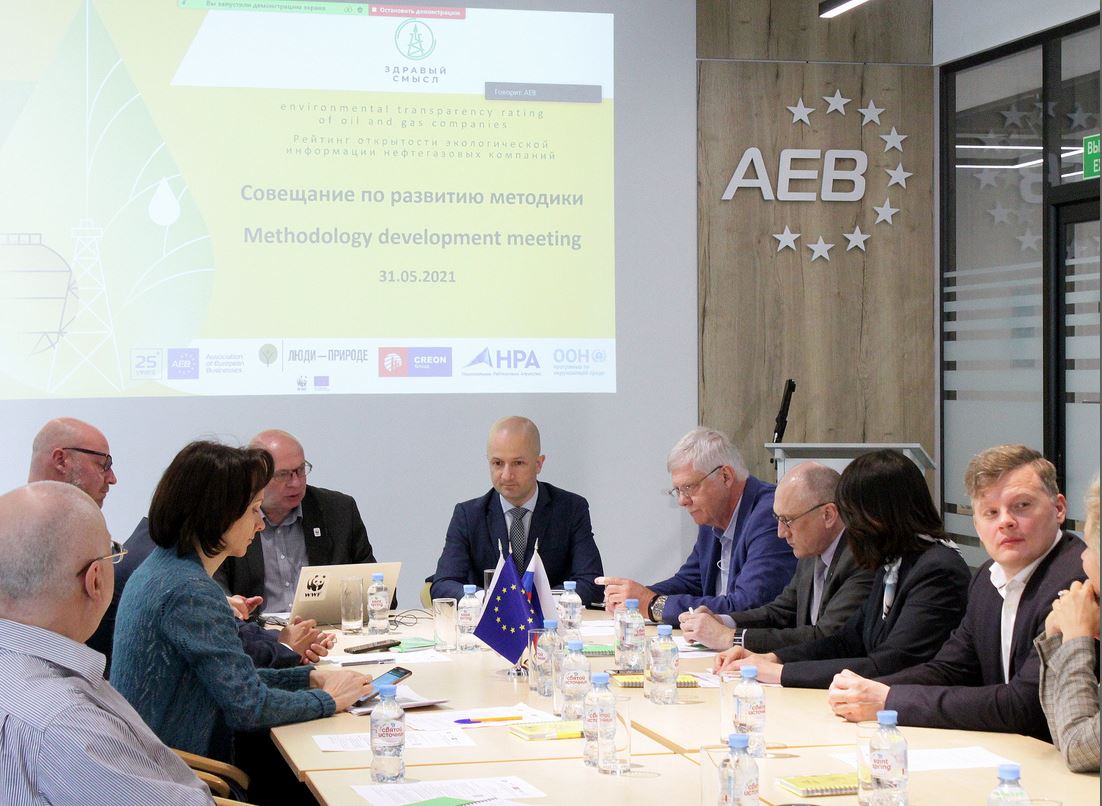 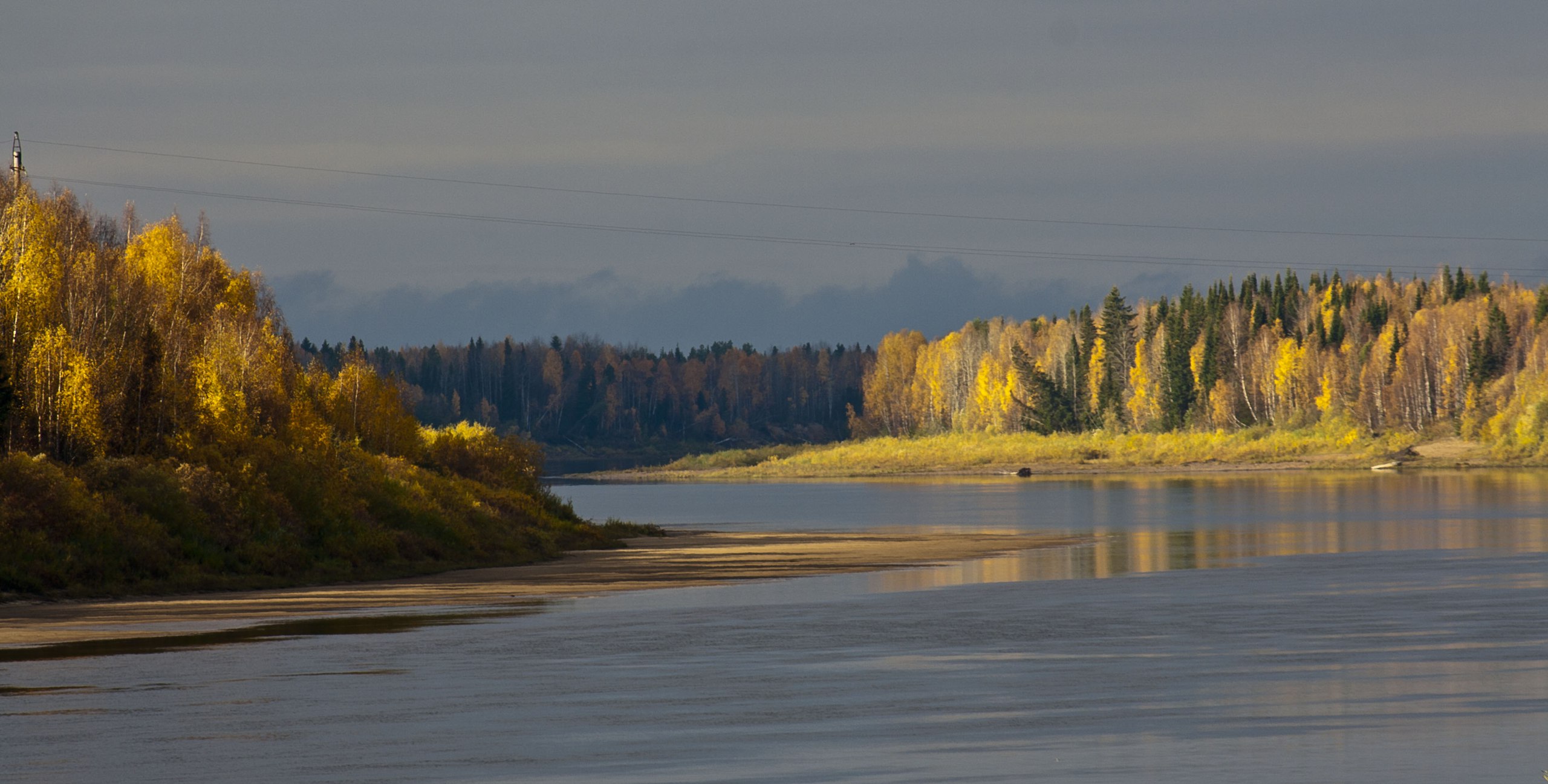 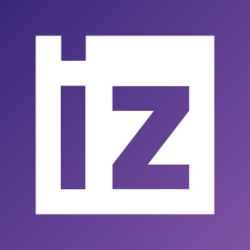